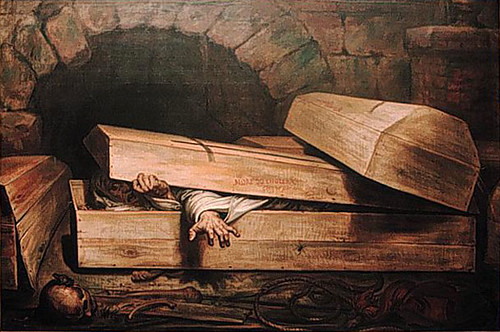 I write as a way of life: books, blogs, articles, almost-poems. I'm a freelancer, a vegetarian, and I listen to Leonard Cohen and enjoy French films. We are dying a little more with each new day we live, so shouldn't we make the most of our time? View all posts by Vincent Mars